Both gold and copper have had two months of stellar performance

With extremely different fundamental events influencing both gold, a precious metal, and copper, an industrial metal, both metals in terms of percentage gains had absolutely stellar performances over the last two trading months.

In an odd way, the core root behind the massive upside moves in both copper and gold are a byproduct of the same event. The massive recession and economic contraction, which began in March 2020 led to extreme actions by both the Federal Reserve and other central banks worldwide. These actions continue to this day and are one of the primary reasons we see an end to the recession as countries worldwide begin to reopen as their economies rebuild.

It is inflationary fears and massive fiscal stimulus creating huge national debt that is a major component of dollar weakness and exceedingly strong gold pricing, which is now back over $1900 per ounce.

In the case of copper, its price surge is a direct result of stimulus programs both in the United States and China as well as other major Western economies rebuilding their economies through major infrastructure projects and for use in manufacturing.

At the beginning of 2021 copper was trading at approximately $3.50 per pound. At the beginning of April copper had risen to $3.98 per pound and closed on the last trading day of May at $4.67 per pound. That means that copper has gained roughly $0.69 over the last two trading months, a gain of 17.34%. To a futures trader that represents a sizable gain as the contract size of copper is 25,000 pounds. Traders who were long copper over the last two months were able to glean $17,250 per contract, with the current margin requirement of $6000 per contract, which represents a substantial profit.

Even more impressive is the fact that the commodity strategists at Bank of America have forecast copper prices will rise to as high as $5.87 per pound. Commodity analysts at the CIBC bank are also predicting tremendous price increases anticipating that copper will rise to $5.25 a pound by the end of this year or the first quarter of next year. 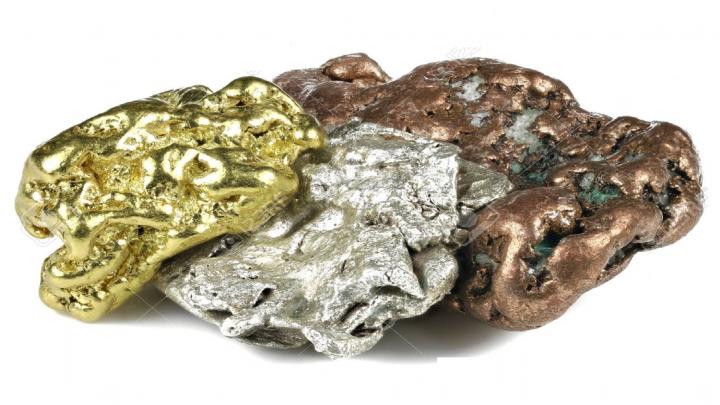