On Monday, May 17, gold opened at last week’s highs ($1844) and broke above that former level of resistance, and closed above its 200-day moving average as well as the 61.8% Fibonacci retracement level. The data set used to create the Fibonacci retracement begins in March 2020, with gold trading at $1454 up until August 2020, when gold reached its all-time high at $2088.  With the exception of Wednesday, May 19 when gold traded to an intraday low of $1851, gold prices remained above the 200-day moving average for the entire week.

The most recent leg of this rally has been fueled by concerns about rising inflation. According to EconoFact, Inflation was 4.2% in April 2021. Whether it is likely to continue increasing depends on different factors that contribute to a generalized rise in prices.”

Econofact’s article that was published on May 18 went on to say, “There are concerns about inflation rising, and perhaps even accelerating, fueled by an overheating economy as a consequence of the large fiscal stimulus, the Federal Reserve’s commitment to keeping interest rates low for an extended period, and pent-up demand for consumption that was foregone during the pandemic. The last bout of high and rising inflation, in the 1970s, was during a time of economic distress and only ended with a painful recession engineered by the Federal Reserve in the early 1980s.”

The Federal Reserve maintains its stance that the current level of inflation is only temporary, and their recent amended mandate is to let inflation run hot in lieu of maximum employment. 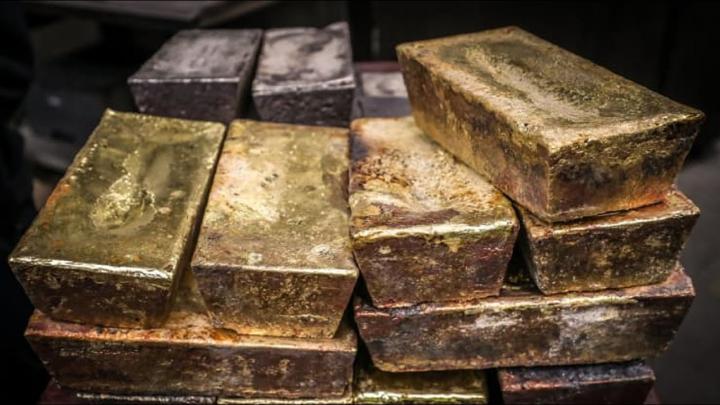