The underlying characteristic of gold pricing over the last 48 hours has been akin to a wild carnival ride. It began yesterday when ADP released its National Employment Report which concluded that private payrolls increased by 978,000 jobs last month. The report came in well above the economists polled by Reuters, and the Wall Street Journal. The economists surveyed by Reuters had forecast that private payrolls would increase by 650,000 jobs.

The ADP report is a joint venture with Moody's analytics and is always published ahead of the Labor Department's nonfarm payroll report which comes out the following day. Yesterday's report indicated that private employers in the United States increased the pace of hiring new employees due to pent-up demand that is a direct result of a rapid reopening of the economy in the United States. While it indicated that there continues to be shortages of workers and raw materials that have adversely curtailed the labor market's recovery, the number of new hires as reported by ADP came in well above estimates.

As we spoke about yesterday and reported by Reuters, "The ADP report overestimated private payroll gains in April's employment report, after understating growth throughout much of the jobs recovery, which started in May 2020, leaving economists cautious about reading too much into the report."

MarketWatch also cautioned its readers about the limitations of gleaning usable information from the ADP report saying, "The ADP survey is a poor bellwether month-to-month historically for the government's official employment report, but they are both moving in the same direction this year. Economists forecast an overall increase of 671,000 new jobs in May in the Labor Department data due Friday. The tally, to be released Friday at 8:30 AM. Eastern, also includes government workers."

Even though many analysts, including myself, underscored the fact that the ADP Private Sector Jobs Report is not necessarily strong enough of a precursor to predict the Labor Department's jobs report or the American workforce's state. This did not stop many traders and investors from either pulling profits or mass liquidating their positions ahead of today's report.

In fact, this report was a main primary reason gold sold off so dramatically. Considering that gold futures hit an intraday price of $1920 on Tuesday of this week following a three-day holiday weekend, the United States dramatic describes it well.

In trading today gold futures traded to a lower low ($1855) than yesterday's low. However, once the numbers were released and actually came in well under economists forecast which was a consensus that there would be 671,000 jobs added last month based upon a poll of economists by Dow Jones and the Wall Street Journal market sentiment turned on a dime, from bullish to bearish.

According to Brien Lundin, editor of Gold Newsletter, "With the consensus expecting an upside blow-out jobs number, gold was set up for a fall, as it had proven to be susceptible to good economic news or anything that would encourage the Fed to tighten its ultra-accommodative monetary policies. Instead, we got a number that was disappointing when measured against expectations, and the metal rebounded in response."

I believe that what the last 24 hours has taught us is that gold traders and investors are so hungry for information regarding the upcoming monetary policy of the Federal Reserve, they focus so intently at any fundamental events that could shift market perception and sentiment.

Information as to when the Federal Reserve will taper its quantitative easing program and raise interest rates has been laid out in a transparent measure by the Federal Reserve is seen in the released minutes and press conference by Chairman Powell following each FOMC meeting. However, because their mandate is data-dependent, we know that at some point the Federal Reserve will begin to taper, and begin to raise their Fed Funds rate. Simply put the monetary policy of the Fed is a moving target and susceptible to vastly be restructured as the economy rebounds.

However, the incredible volatility from strongly bearish to strongly bullish in a 24-hour timeframe is proof that traders and investors are ready at any moment to over react, sometimes to quickly to economic reports as they are released. 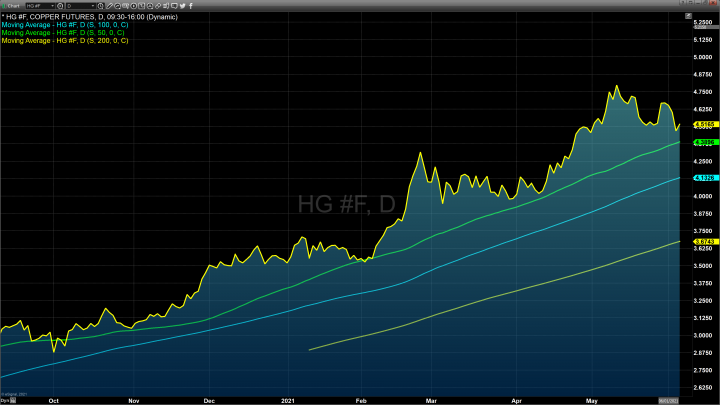 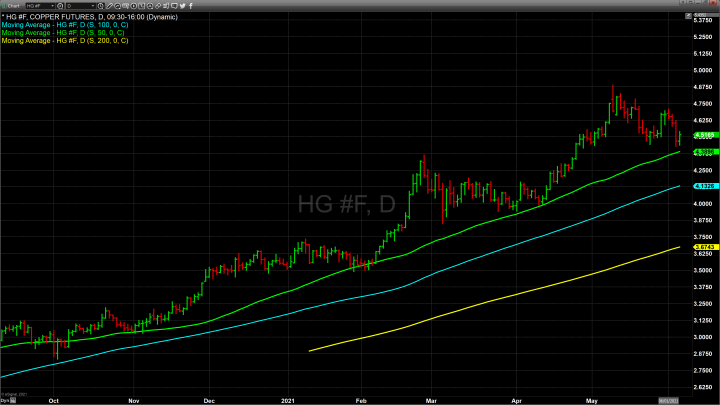 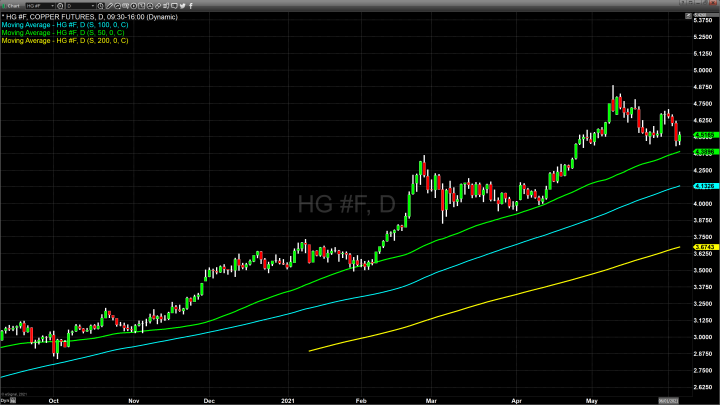 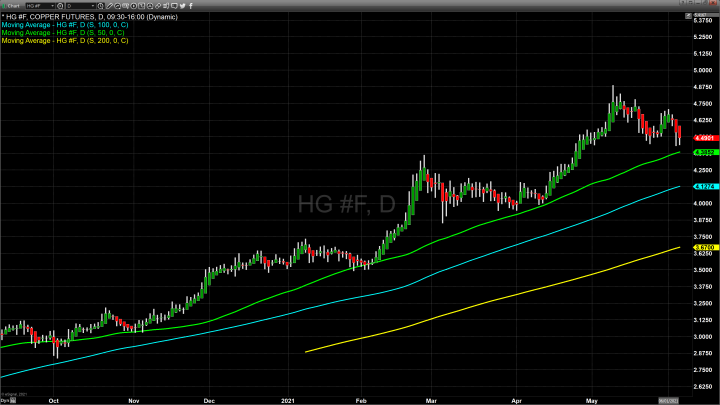 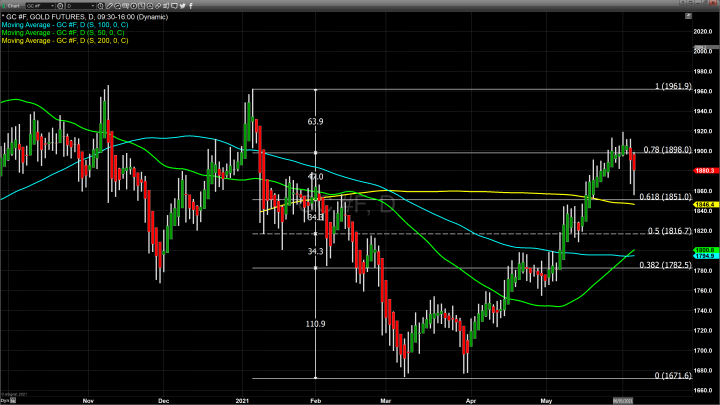 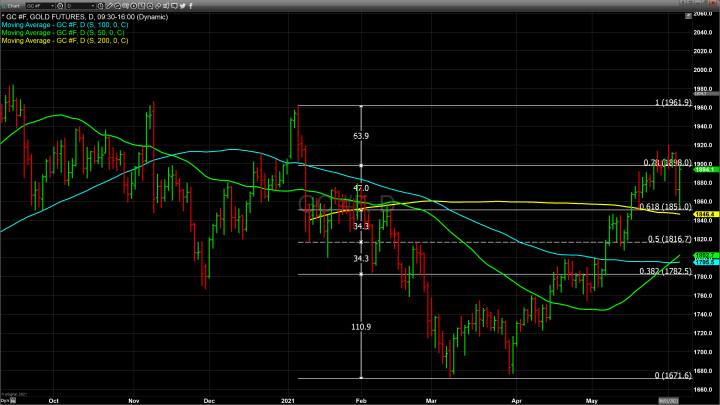 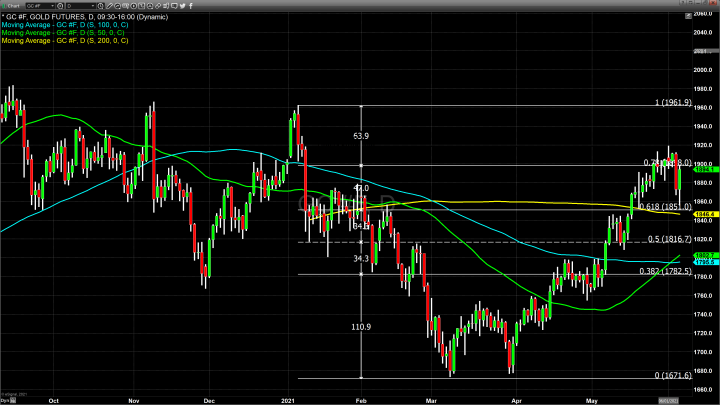 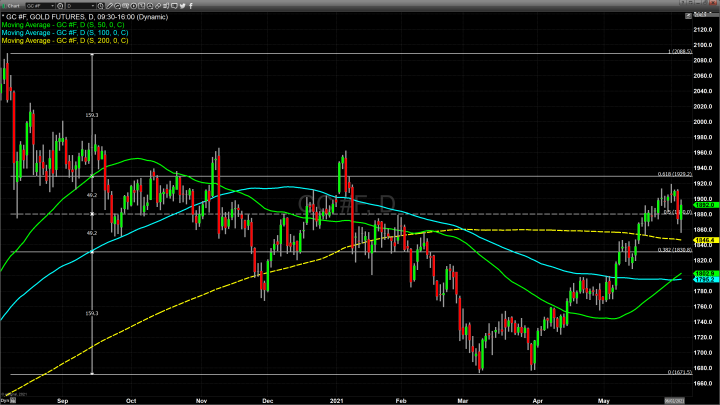 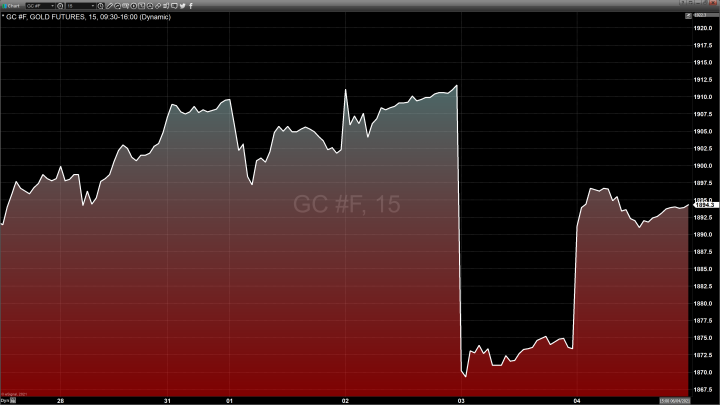 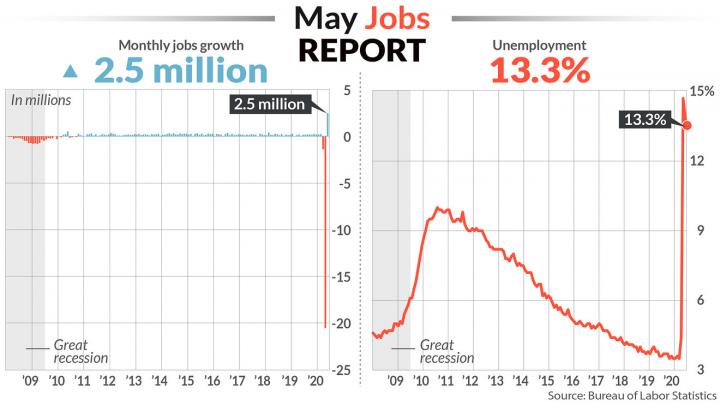