Dollar weakness did not overcome the selling pressure in gold

While dollar weakness over the last week most certainly has limited the selling pressure in gold, higher yields from U.S. debt instruments continue to be the preferred haven asset. Since gold does not produce a yield and U.S. debt instruments have seen a substantial uptick in yields, they have become the go-to fixed asset favored by the investment community. 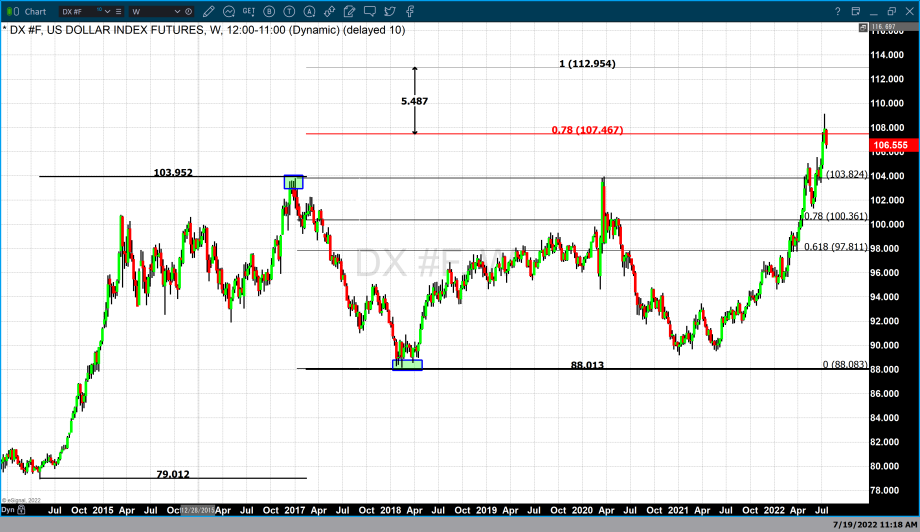 Another factor investors have been considering when allocating capital to their overall portfolio is the recent weakness of the Eurodollar when compared to the U.S. dollar. Weakness in the Euro when compared to the dollar could be tied to the aggressiveness of the Federal Reserve to combat inflation by raising rates to a much greater extent than the European central bank. The ECB has been more reluctant to raise rates fearing the potential of a deeper recession that is a component of interest rate hikes.

Even with the more dovish demeanor of the ECB in regard to raising rates, it is inevitable that the ECB along with other global central banks will at some point become more aggressive in their fight against higher inflation and follow the example of the Federal Reserve. Over the last three FOMC meetings, the Fed has raised rates at each meeting with each rate hike larger than the rate hike it preceded. The Fed raised rates by 25 basis points in March, 50 basis points in May, and 75 basis points in June. It is widely anticipated that the Federal Reserve will raise rates again after the July FOMC meeting on July 27 by at least 75 basis points.

The ECB is still playing catch up to the aggressive rate hikes enacted by the Federal Reserve. Currently, European Central Bank policymakers will decide whether to raise rates by 25 or 50 basis points during their next meeting on Thursday, July 21. Inflation is running at the same level or hotter in the eurozone when compared to current inflation levels in the U.S. 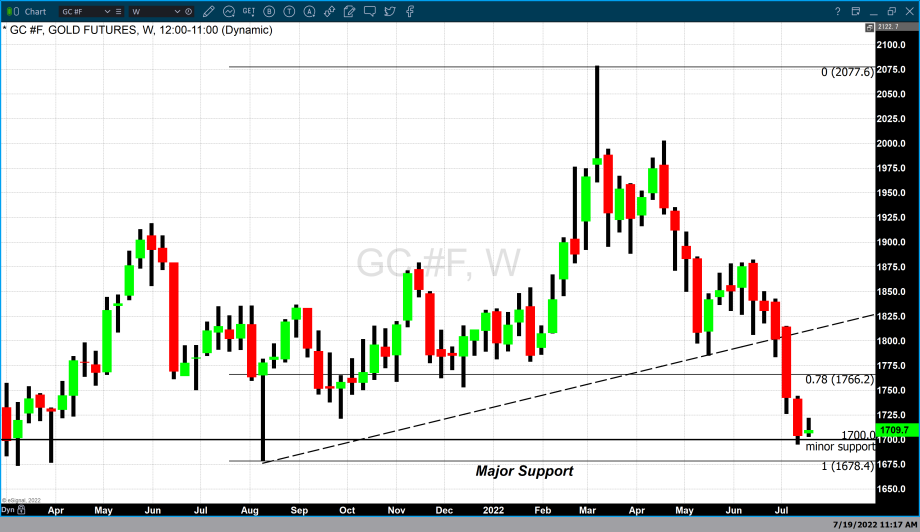