The Federal Reserve released the November FOMC meeting minutes today. What followed was a decisive shift in market sentiment in multiple financial sectors. All three major indices had strong selloffs immediately following the release of the November minutes. Concurrently the dollar lost value and did both gold and silver. 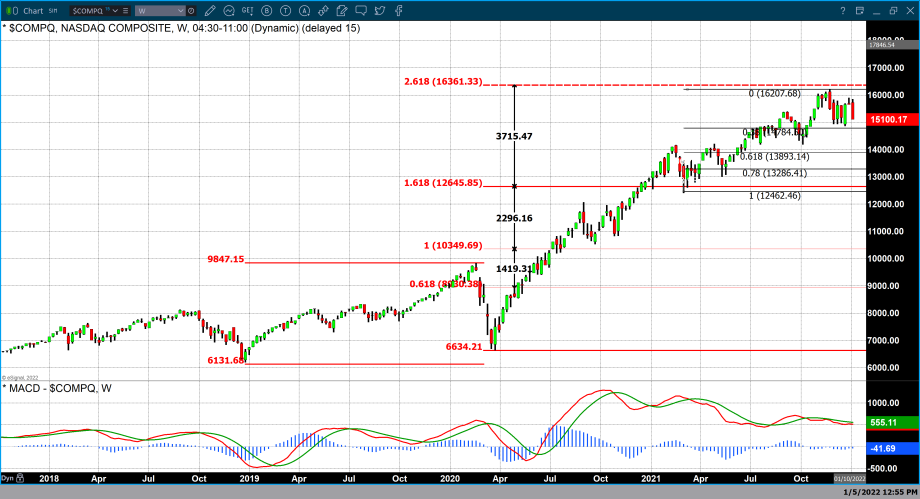 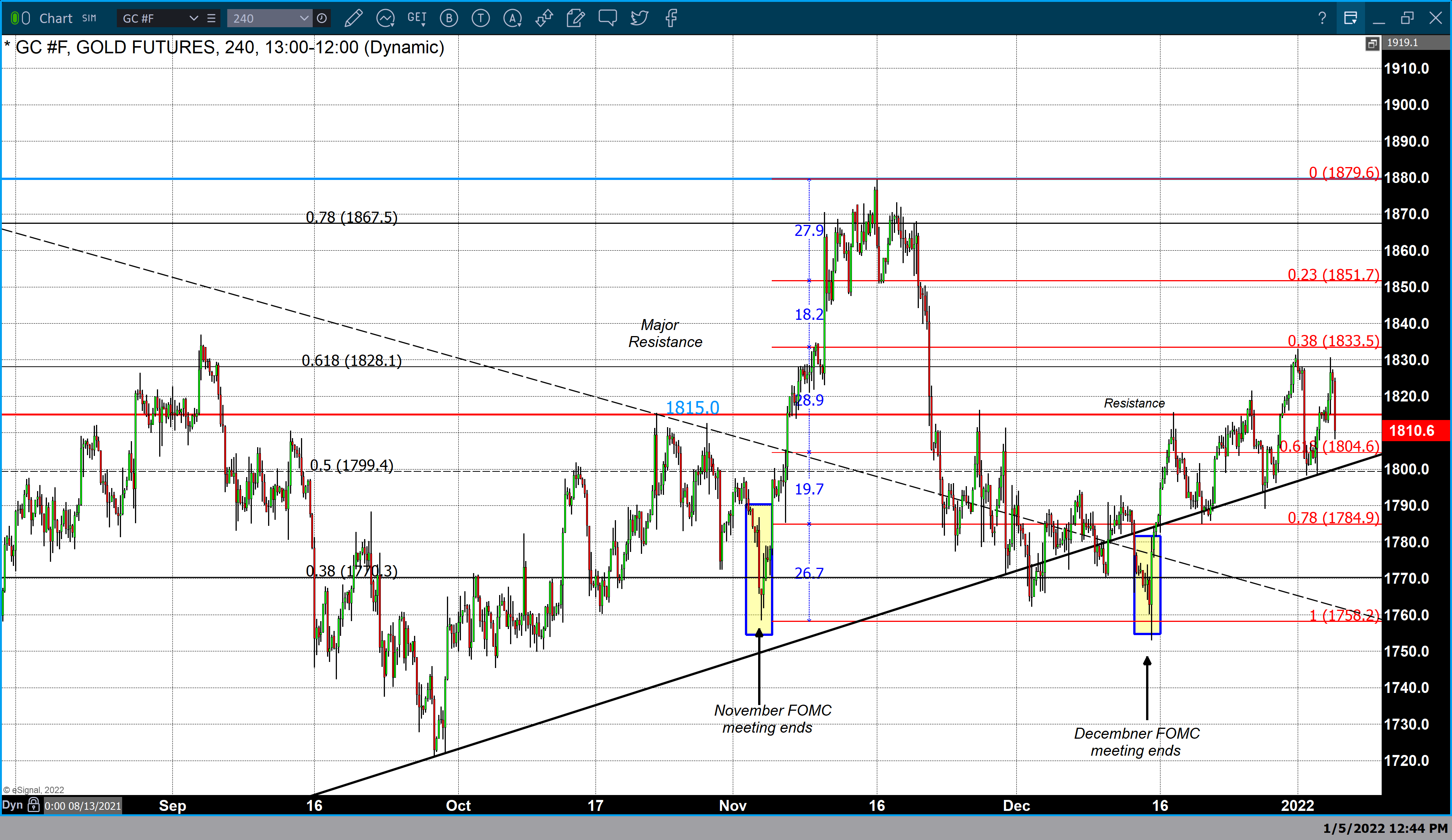 Precious Metals lower prices in gold and silver, and higher palladium and platinum

Gold prices had solid gains as trading began in New York this morning. After opening at $1815.20. the bullish market sentiment took gold as high as $1830 and then reversed to as participants bid the precious yellow metal lower. Any solid gains were short-lived as gold prices plummeted from $1830 to $1808.20. As of 5:42 PM EST gold futures basis, the most active February 2022 contract is down $5.10 and currently fixed at $1809.50. Silver lost 1.09% and like gold initially gained value after opening at $23.095. The precious white metal also sold off strongly immediately following the release of the November minutes. Silver is currently down 0.241 cents and fixed at $22.81.

The price decline in multiple financial asset sectors such as stocks, gold, and silver reacted quickly as the statement revealed a more hawkish Federal Reserve. The new addendum showed a major change in their monitory policy.

In an interview with MarketWatch, Brien Lundin, editor of Gold Newsletter said that “The Fed minutes were hawkish, showing greater concerns that inflation would be persistent and generally indicating an accelerated schedule for rate hikes. Thus, they were bearish for gold, as confirmed by the immediate market reaction in the gold price.”

Recently there’s been strong support for gold pricing based upon real concerns about the surging cases of the Omicron variant of Covid-19. The spike has been so dramatic that yesterday it would be reported that approximately 1 million US individuals tested positive for the virus. However, the financial markets reacted to today’s minutes with much more intensity than their focus upon the potential economic effect due to the surging number of new infections.

On Friday market participants will once again intensely focus upon the Federal Reserve as they conclude their first policy meeting in 2022. In particular, they will attempt to glean subtleties in the change of language as well as information on the timelines giving more specifics to the Federal Reserve’s monetary policy moving forward. 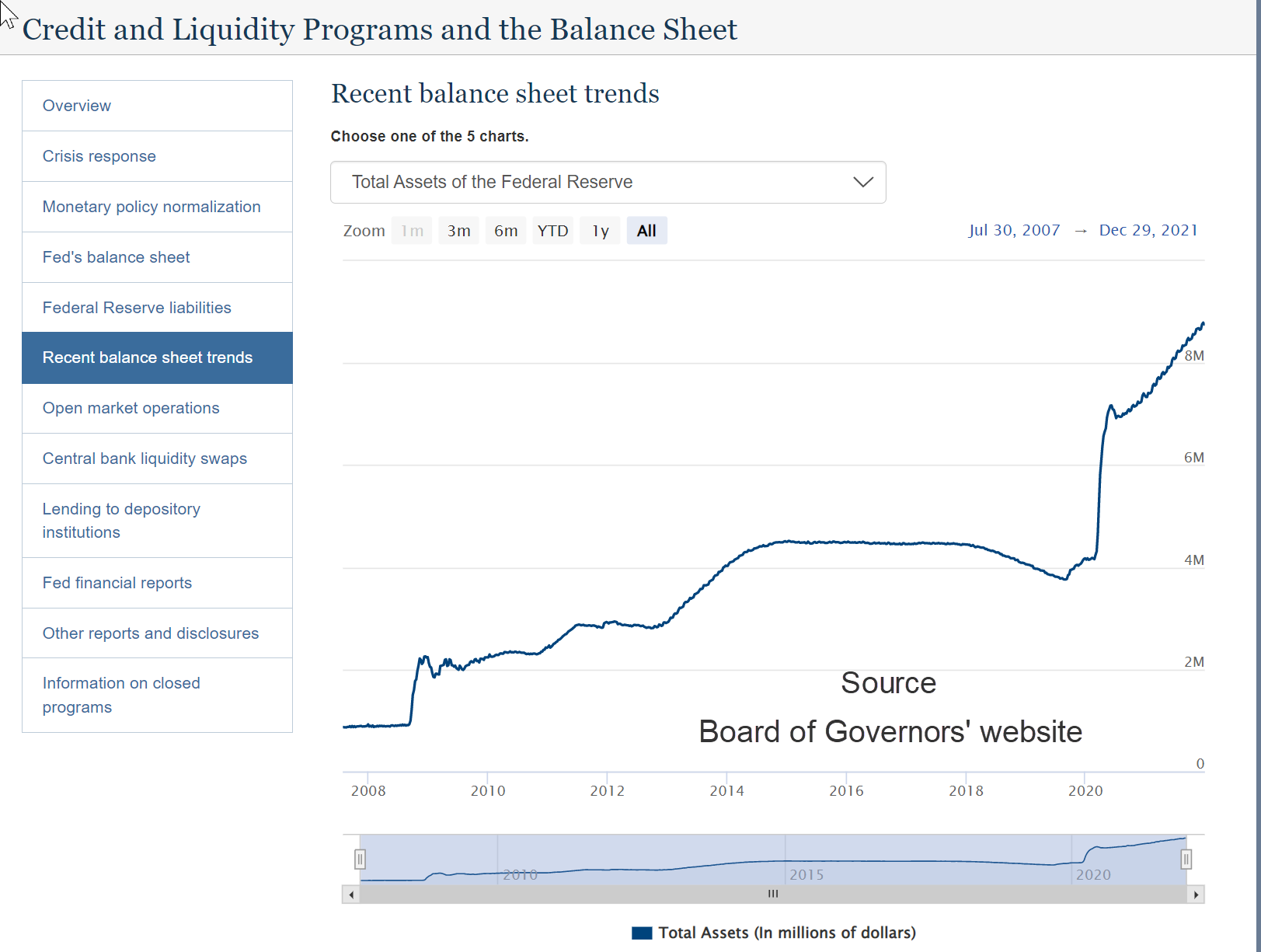