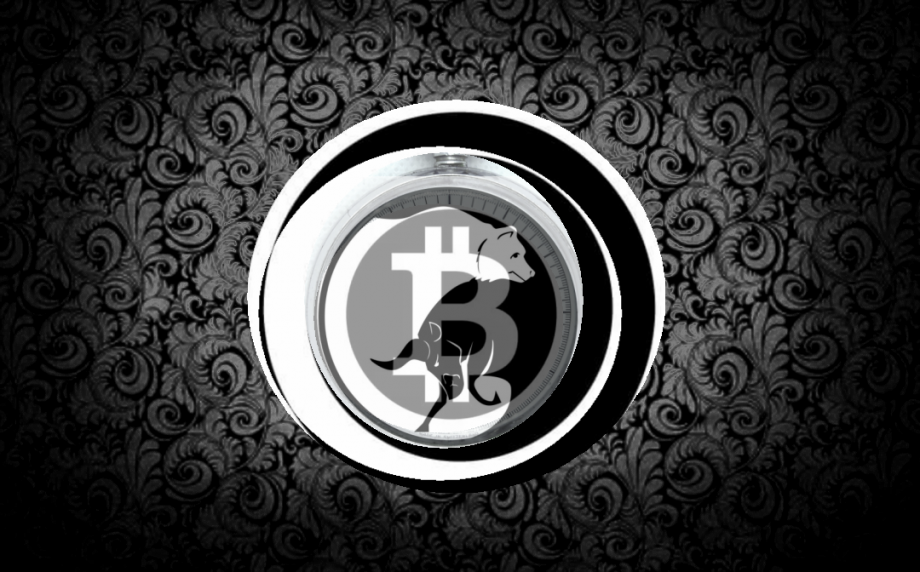 After weeks of relative stability in the price of BTC, where we have seen pricing remain relatively stable, it appears as though the first signs of a possible upside breakout on the horizon. For the last two weeks, BTC has traded inside of a $4000 range ($32,000-$36,000) varying only 6.25% in that time span. 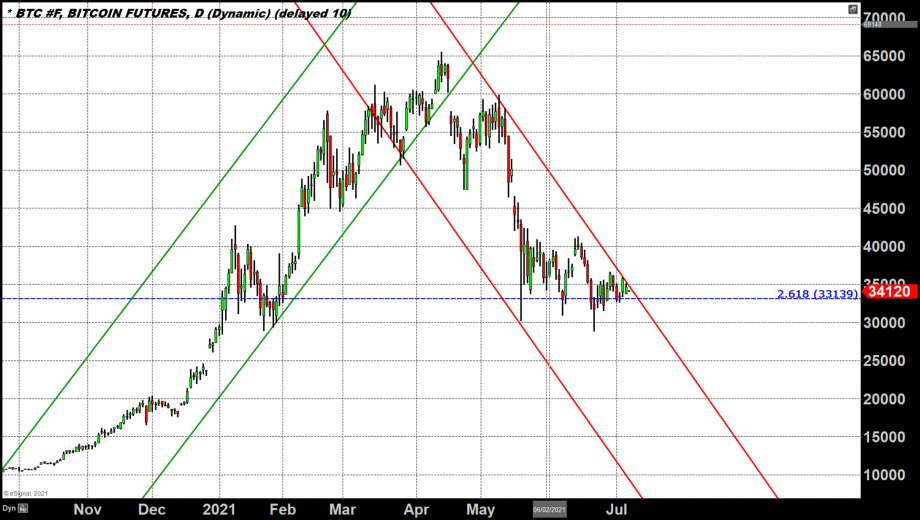 For the first time since entering a steep correction following the all-time record high the charts are suggesting we could be witnessing the reversal and an exit out of the bearish channel that prices have been following since mid-April. The corrective channel parallels the channel of the 2020 – 2021 Bull run in intensity as well as range. 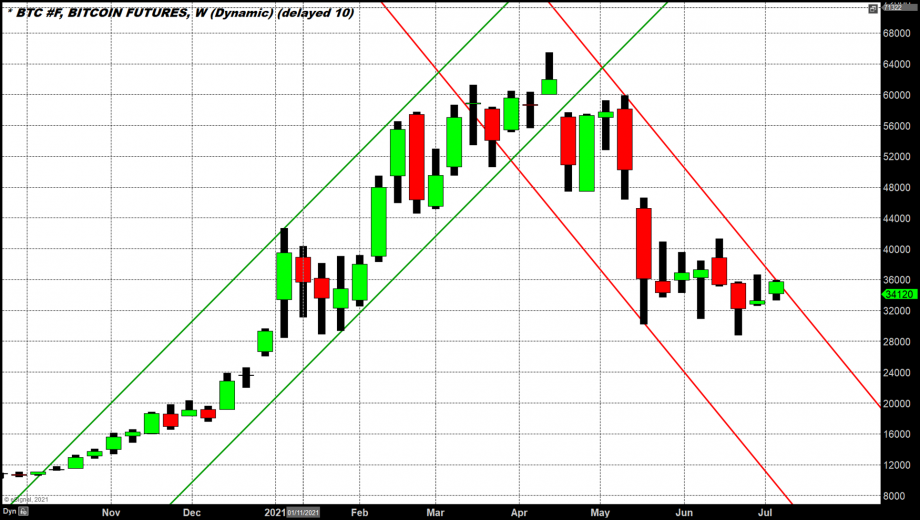 Since gapping down $5000 over the weekend of July 17 -18, the market opened Monday morning, July 19, with a foreboding gap to the downside signaling that a pivot had likely occurred. After closing $12,000 lower than the previous week, the following week at the end of May showed strong support still stood at $44,000, but nonetheless, the insurmountable resistance that had existed up until BTC’s apex at $60,000 would remain a ceiling. The first and second week in May pricing attempted to hold ground and intraday traded to the top of our bearish trend channel on May 10 and May 12. However, the following week was second in terms of yeah the weekly decline in BTC futures history.

Since that tragic fall in May that to the bottom of the channel in two weeks BTC was able to hold onto $30,000 support and for the first time is appearing as though it may break out of its current downward channel.

As of 6:30 PM Eastern Standard Time, BTC futures are trading at $34,120. This puts current pricing but up against resistance that has been in play for months. If we can effectively see a clear breakout of this channel which would require a closing price of around $37,500, then we could easily see a test of the resistance at $44,000. 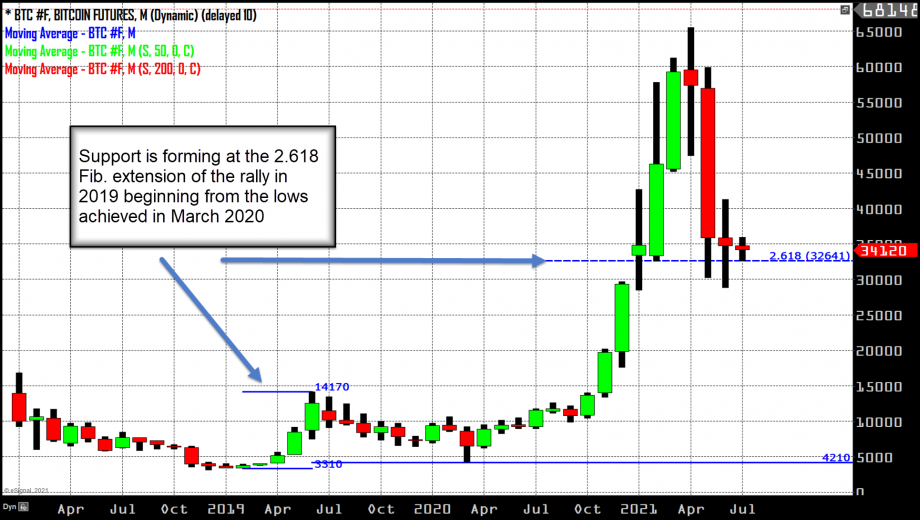 Additionally, the 2.618 Fibonacci extension of 2019’s rally and started from the March 2020 lows appears to be current support. This price point proved to be a challenging level of resistance on the way up and I believe it is critical that pricing not dip below this level if we are to still expect a balance to higher pricing. 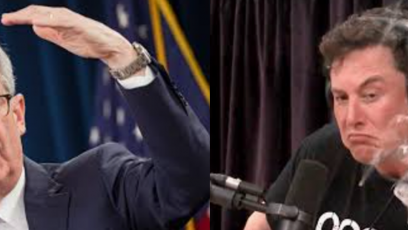 With the FOMC meeting having concluded today and Chairman Powell signaling that tapering of their monthly purchases of mortgage-backed securities would occur in tandem with the raising of fed funds rates, this means that tapering is most likely no 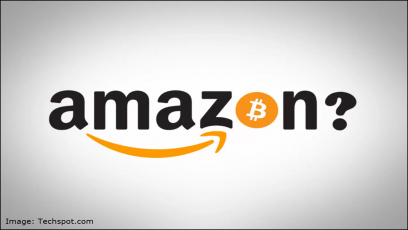 Bitcoin gets bumped up but not pumped up

How After yesterday’s tremendous rise in Bitcoin and Bitcoin futures, today BTC gave up about half of Monday’s gains, and currently, as of 2 PM Eastern Standard Time, the most active August contract of BTC futures is trading down a little over 4% 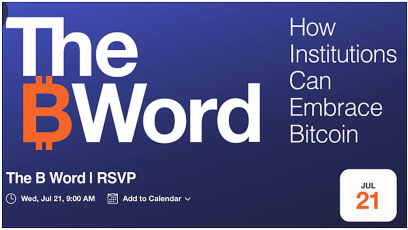 Bitcoin futures are trading higher today after Elon Musk made supportive comments on “The ₿ Word” which is a “Bitcoin-focused initiative that aims to demystify and destigmatize mainstream narratives about Bitcoin, explain how institutions can embr