Bitcoin as well as their futures on the CME are flirting actively with $50,000 as of 3:30 EST. This is significant because the current rally has been brought to a halt unable as of yet to breach this key phycological resistance area on a closing basis. If BTC can effectively take out resistance and move beyond $50k, then there is not much holding it back from reaching $60k by the end of the month. If BTC fails to close solidly above $50k then we will have formed a double top at this price area and could retest support at $44,000. 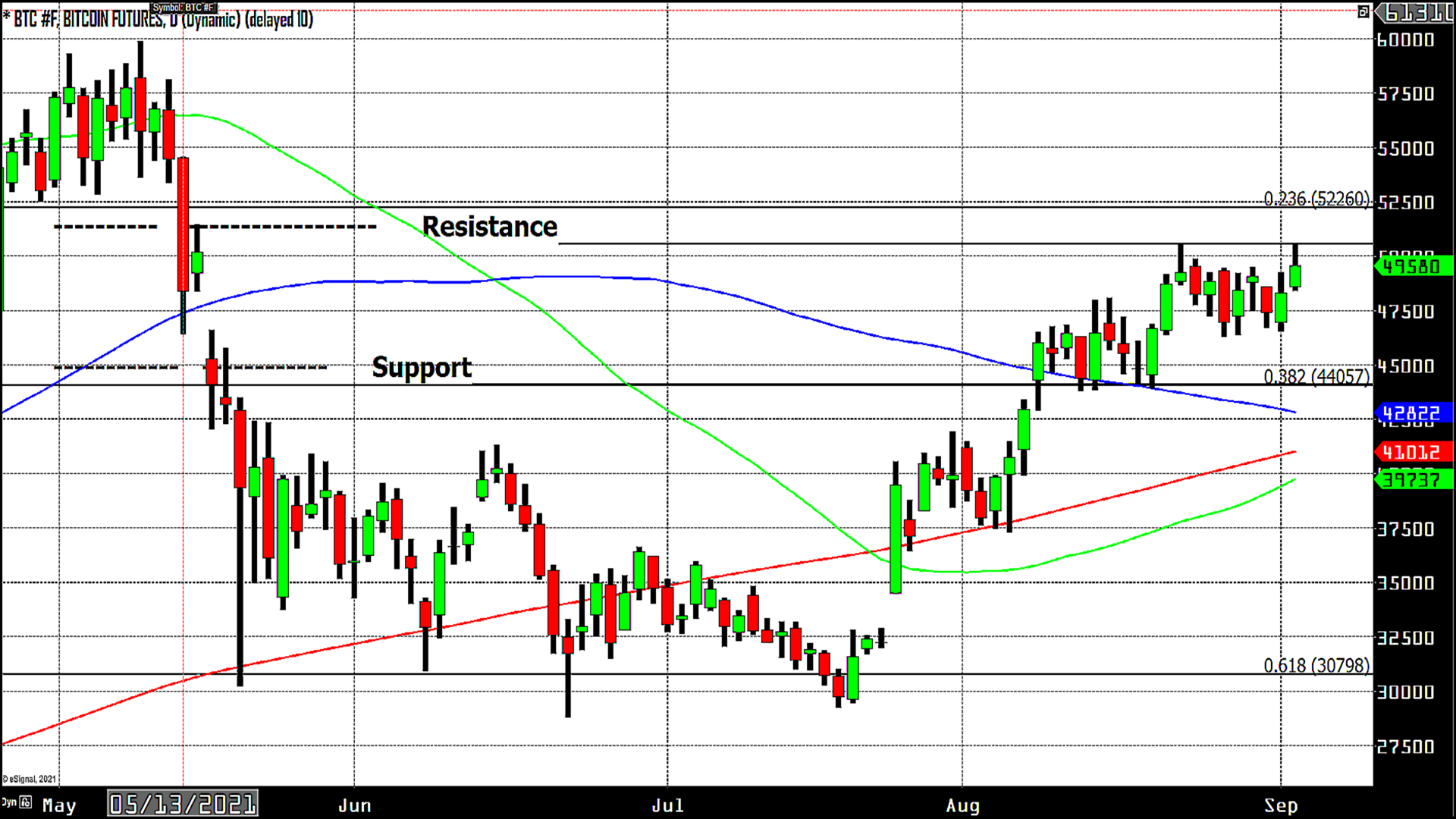 As illustrated by Bitcoin’s dominance being extremely low at an anemic 41.74% and by the fact that concurrently Cardano and a few other select coins recently reaching new record highs, its official, Alt. Season is in the air. If you take the top ten cryptos by market cap excluding stable coins and compare the gains or losses over the last week, Only one out of ten (BNB) had fewer gains on the week. The other 9 of the biggest cryptos by market capitalization beat out Bitcoin’s 5% gains, averaging 20% in the week over week gains, ranging from 10.7%(DODGE) up to 70% (SOL).

Another sign that alt. season is in full swing is by the market caps of the top coins. Just three months ago, Ethereum’s dominance was at around 18% and now sits at 22%, with a market cap. totaling $442,714,478,014 is nearly half that of Bitcoin, which has yet to break back above $1 trillion.

Cardano (ADA) had a dominance rating of less than 1% a year ago. Today it sits at 4.5%. We spoke about Cardano in our last article and how it showed real potential for being a serious competitor to Bitcoin and Ethereum. The #3 ranked crypto is showing no signs of slowing down yet either after hitting a new all-time high of $3.10 in trading today. This is a coin that 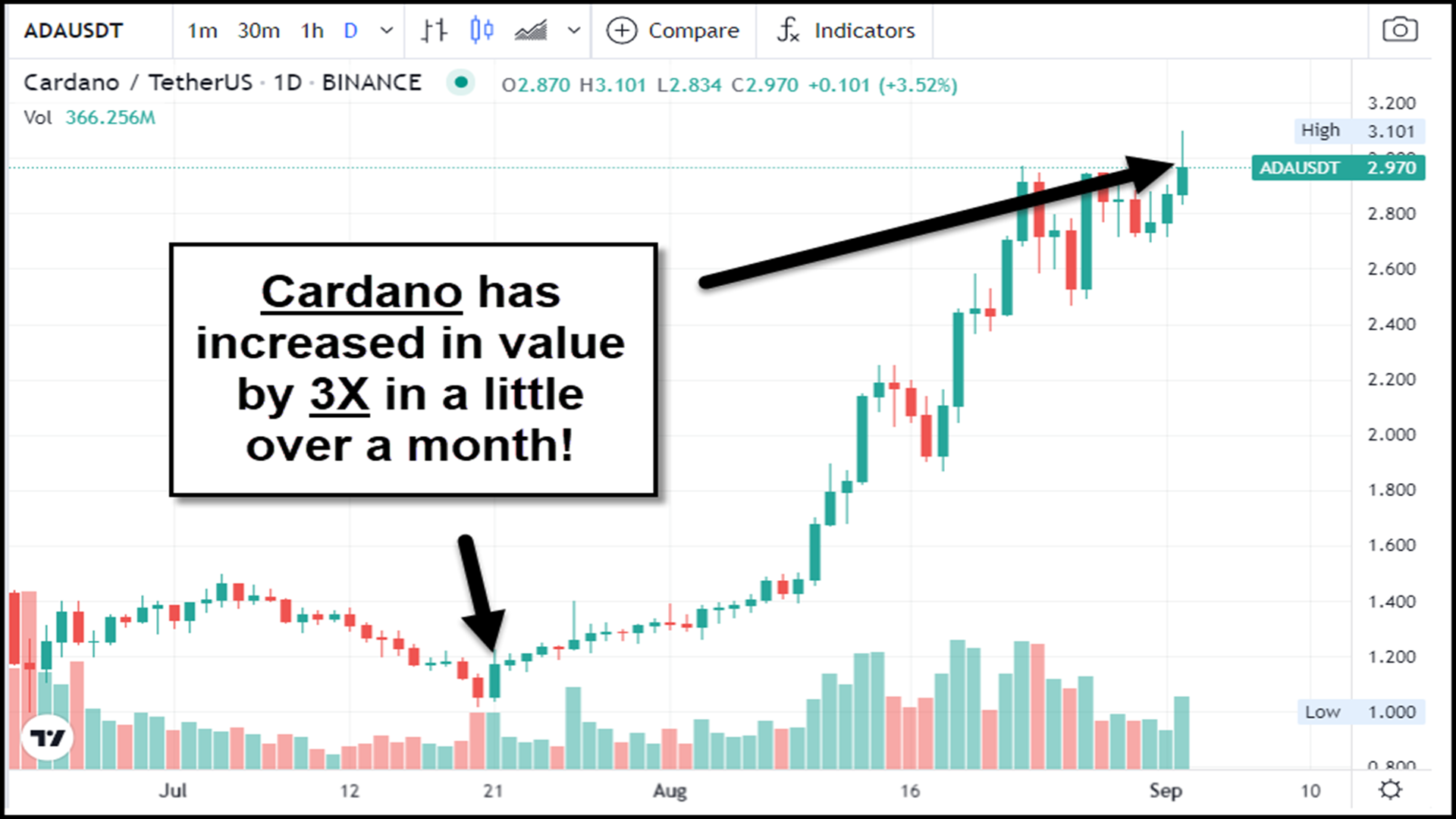 should be in your bag or on your watchlist. 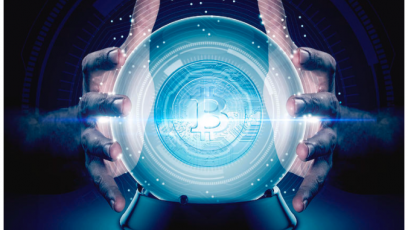 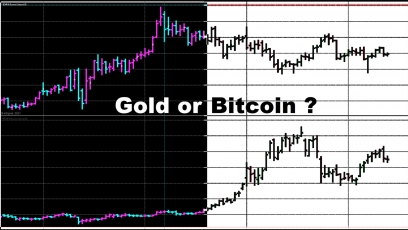 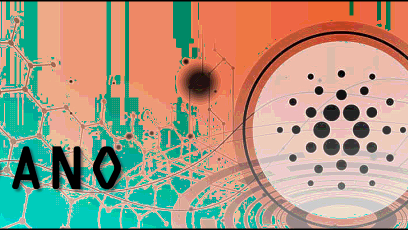