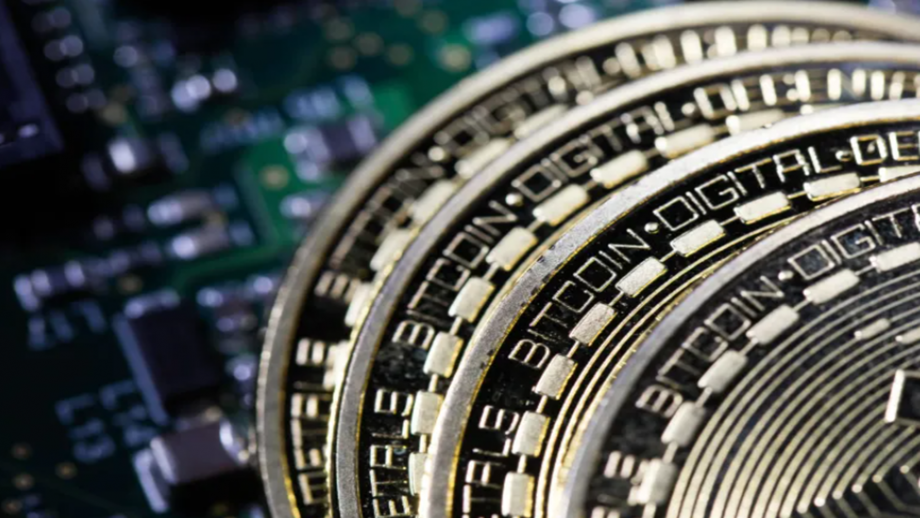 First, we will discuss the excitement of a Bitcoin ETF being greenlighted by the end of this year. A Bitcoin ETF will undoubtedly increase the demand for Bitcoin as it will allow many people that refuse to go onto online exchanges or pay a premium for Greyscale’s Bitcoin Trust. It will enable people to have more access to the service as well as fewer fees, more liquidity, and be traded on a public market. Here is a chart highlighting those differences. 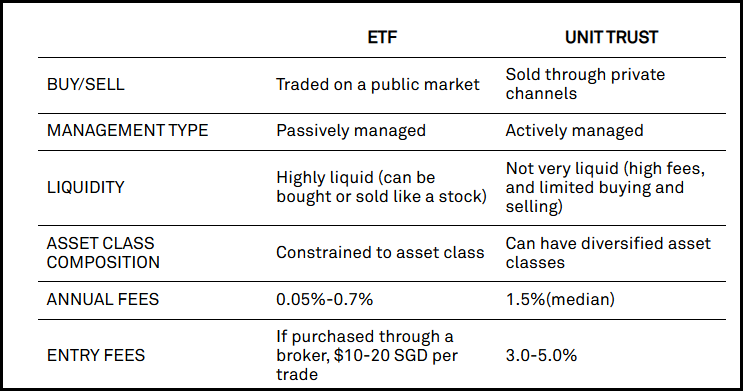 No Bitcoin ETFs have been approved, at least in America to date. However, there are currently four proposed ETF’s that will be decided by the end of the year and they include the Global X Bitcoin Trust (Nov.21), Valkyrie XBTO Bitcoin Futures Fund (DEC 8), WisdomTree Bitcoin Trust (Dec. 11th), and Kryptoin Bitcoin ETF (Dec. 24th).

Although an ETF was just pushed through today that will comprise its holdings in companies directly linked to Bitcoin, it is not a true Bitcoin ETF as shares do not represent an actual percentage of that asset, i.e., there will be no Bitcoin in the ETFs holdings just companies with exposure to the Bitcoin market itself, So they exposure will be indirect. Further info on this fund can be found here.

Secondly, institutions are continually changing their views on Bitcoin and how it can become a lucrative market for them. As seen in the chart below, Institutions were recently adding more exposure to Ethereum than Bitcoin for the first time. 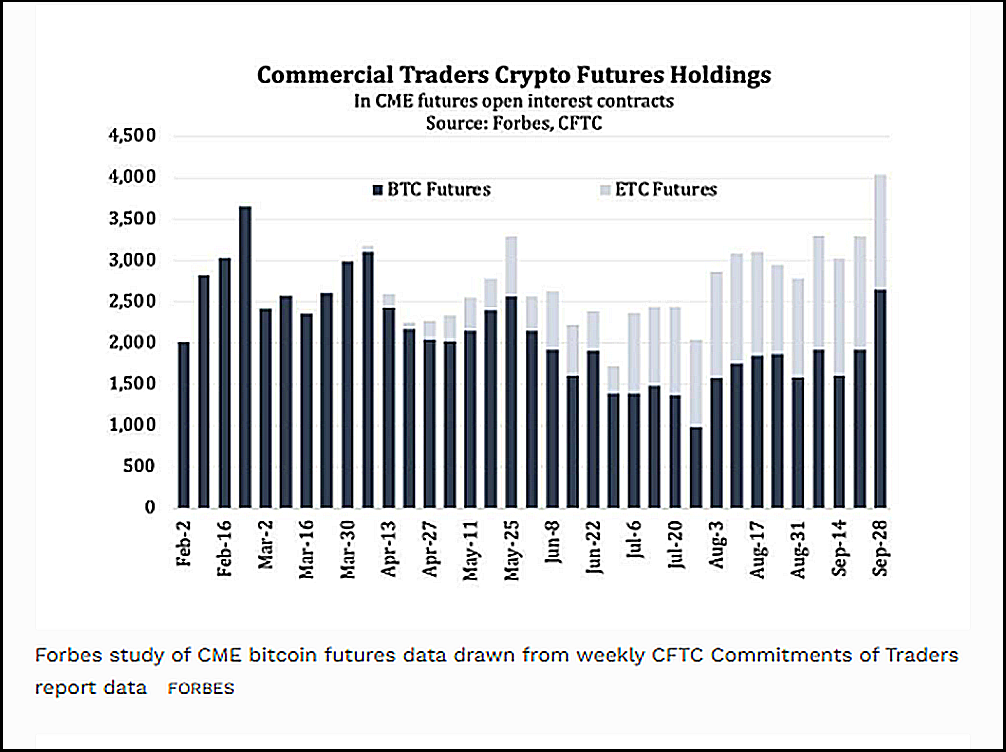 Interestingly, since the recent BTC rally began, those companies bought more BTC while still holding the Ethereum positions. Just as they held their Bitcoin positions instead of liquidating them in exchange for Ethereum, this illustrates how Institutions are not only becoming increasingly bullish but how Bitcoin and Ethereum are now viewed as less risky than ever before.

Related but not the same as our second catalyst mentioned is our third reason for BTC’s recent rally. Thirdly, with an 85% increase in value over the year, both institutional and speculative investors see Bitcoin as a better hedge against inflation than gold, which has decreased by 6.5% in the past year.

Here are a few excerpts from a JP Morgan research note to its clients.

This comes only weeks after the CME reported institutions were favoring Ethereum over Bitcoin. This report cited how the spot price of Bitcoin had overtaken the futures price, While the Spot price for Ether was still below its futures price. This relationship of higher futures prices is significant and can be used to determine the demand of a given market. Spot prices above futures mean that investors generally predict the price of that asset to fall in the future, while the opposite is true for futures pricing being above spot pricing.

One final catalyst is the adoption of Bitcoin as a legal tender in El Salvador, with plans to soon implement a similar form of adoption by Brazil with other South American countries, also bringing complete adoption to the table. This Monumental shift to legal tender, although in its infancy, was not present in the last rally in Bitcoin.

With a more concrete acceptance and just as important continued relative price stability in Bitcoin this rally has the capability to bring pricing far above the current all-time high reached in April at $65,000.

One final note to illustrate how Bitcoin has not only performed stellar this past year but has shed a lot of its inherent volatility consider this, at the very start of 2021, Bitcoin broke above $29,000 for the first time in history, and even with the ups and downs of the market never once fell below the price point of $29,000 it achieved on the first day of futures trading for 2021 (Jan. 4th). 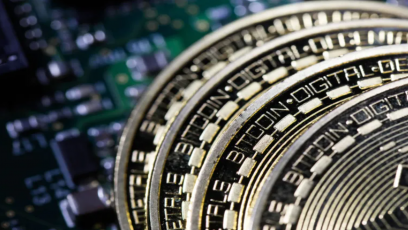 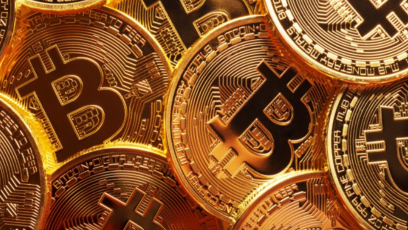