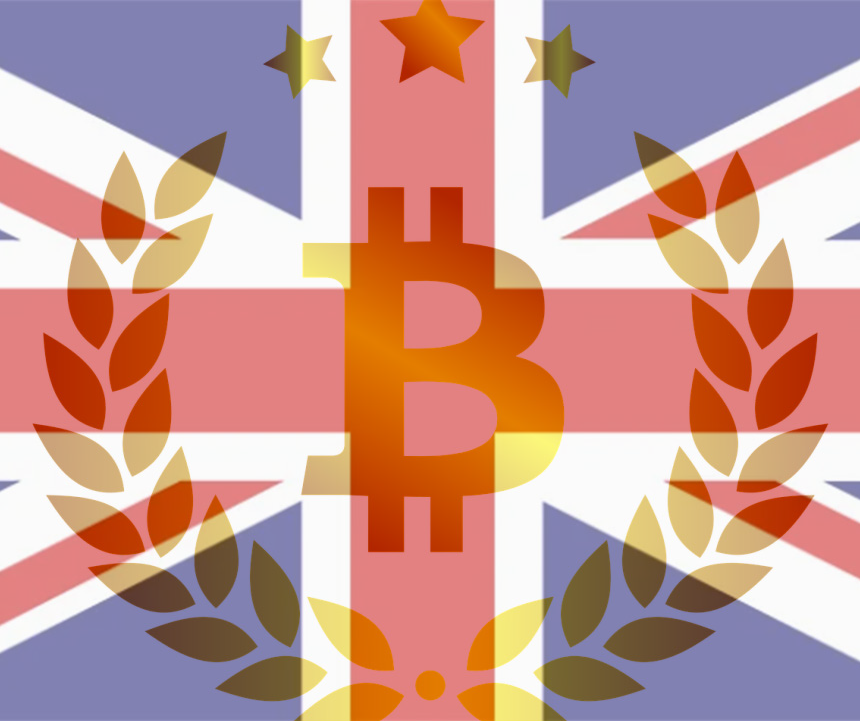 Yesterday Bitcoin entered a well-received rally that took the world’s first digital currency back above $20,000 for the first time since mid-September when it briefly moved above $20,000 helped along from hype surrounding the Ethereum merge.

The recent drivers to Bitcoin’s gains are much different than the last time it breached $20,000. A lot of bullishness that has come into the market over the last few days surrounds the highest elected office in England. Rishi Sunak became the 57th prime minister of England and the first of color yesterday ending Liz Truss’s role as prime minister making her the shortest server of the position in history.

During the resignation and election of a new conservative party leader. According to market research firm Kaiko Research, when sterling fell on Monday, trading volumes between the British pound and the cryptocurrency bitcoin soared to a new high. Traders sought safe havens throughout the transition period and many flocked to Bitcoin. This narrative will become increasingly more important in the future as Bitcoin’s correlation with gold continues to grow.

The other bullish narrative coming out of Britain’s top official election was the winner, Rishi Sunak is on record making many statements in support of cryptocurrencies dating back from his time as Chief Secretary to the Treasury, from 24 July 2019 to 13 February 2020, when he was appointed Chancellor of the Exchequer. He even is on record calling for the British mint to issue NFTs. So, there are now hopes for positive regulation to occur in Britain’s crypto sector.

While these events are widely accepted as the spark for the current moves in Bitcoin the gains seen today had more of a technical cause or at least relevance. Yesterday Bitcoin moved above the 50-day moving average and today the high at $21,022 was just above the 100-day moving average although pricing has come down off the highs suggesting that the 100-day SMA (simple moving average) may be the first level of resistance after the breach of $20k in trading yesterday. Above that, there are no technical or historical price points that can be looked at as resistance until roughly $25,000 which corresponds to historical tops as well as the 200-day SMA. That is why many analysts including myself see this as the next likely target should BTC extend its gains. 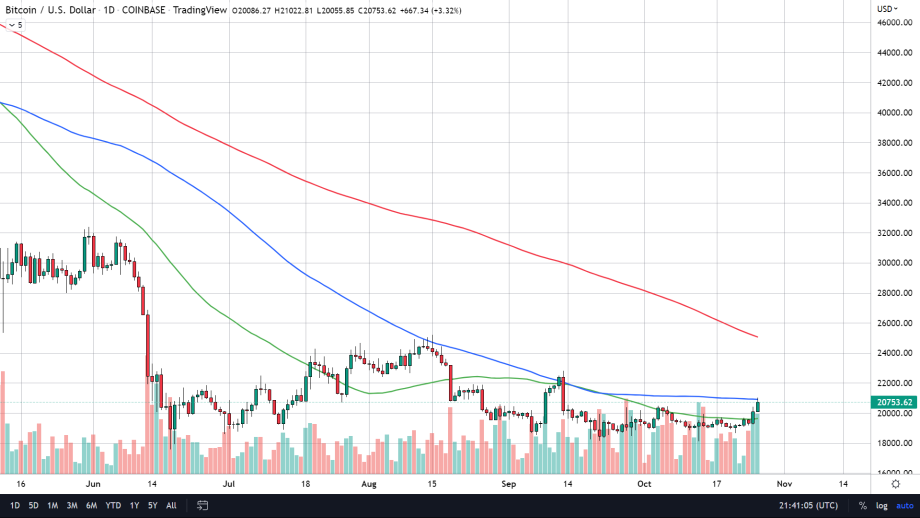 Flat with no active trades. 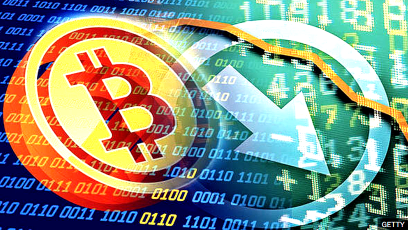 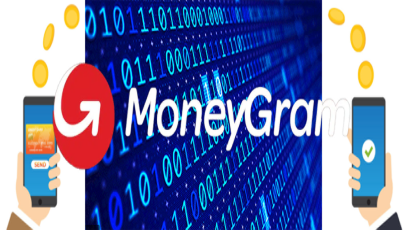 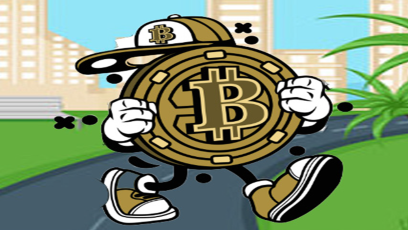